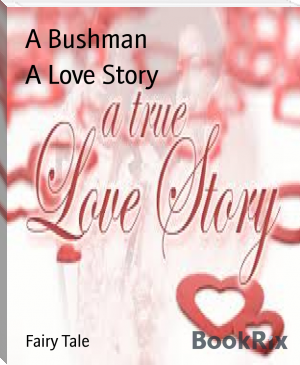 "It was a vast and venerable pile."
"Oh, may'st thou ever be as now thou art,
Nor unbeseem the promise of thy spring."
The mansion in which dwelt the Delmés was one of wide and extensive range. Its centre slightly receded, leaving a wing on either side. Fluted ledges, extending the whole length of the building, protruded above each story. These were supported by quaint heads of satyr, martyr, or laughing triton. The upper ledge, which concealed the roof from casual observers, was of considerably greater projection. Placed above it, at intervals, were balls of marble, which, once of pure white, had now caught the time-worn hue of the edifice itself. At each corner of the front and wings, the balls were surmounted by the family device--the eagle with extended wing. One claw closed over the stone, and the bird rode it proudly an' it had been the globe. The portico, of a pointed Gothic, would have seemed heavy, had it not been lightened by glass doors, the vivid colours of which were not of modern date. These admitted to a capacious hall, where, reposing on the wide-spreading antlers of some pristine tenant of the park, gleamed many a piece of armour that in days of yore had not been worn ingloriously.