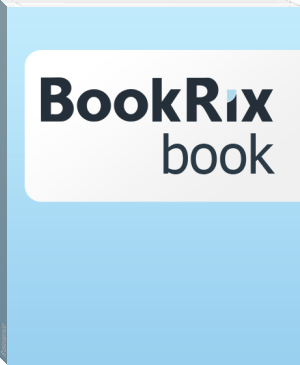 THE SHIFT IS COMING. SOON.

Dr. David Carter knows this. However, he's a geologist, so 'soon' means anywhere from tomorrow to a thousand years from now.

Drs. Jordan Abellard and Jillian Brookwood are standing at the edge of SuperAIDS. Or are they? They won't be able to figure it out if they can't get some authorization signed - and soon. But they're peons and no one is paying attention. That means no one will notice a little forgery either, right?

Right now Dr. Becky Sorenson has some seriously mutated frogs in her lab. In L.A. Bees are making abnormal columns on the side of the freeways. In Georgia, birds are migrating out of season. It all makes a sick kind of sense when the doctors consider that the last magnetic shift is strangely coincidental to the dinosaur die-out. And the only similarity among the problems today is that each is occurring in a 'hotspot' - a pocket of reversed polarity that tells them all

THE SHIFT IS ALREADY HERE.