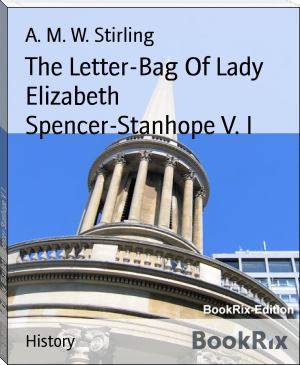 The following papers, which extend over a space of nearly seventy years during a most interesting period of our National History, may be said to form a sequel and a conclusion to two previous publications, Coke of Norfolk and his Friends, which appeared in 1906, and Annals of a Yorkshire House, which appeared in 1911. They are, however, more essentially a continuation of the latter, in which the Cannon Hall muniments and anecdotes were brought down to the years 1805-6, from which date the narrative is resumed in the present volume.