A journal of the 'Emergency' campaign of 1862 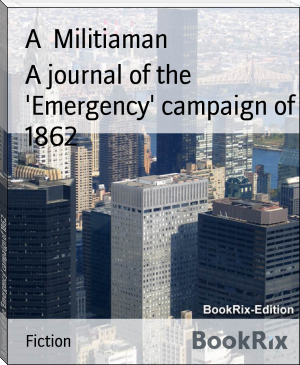 A militia /mɨˈlɪʃə/[1] generally is an army or other fighting force that is composed of non-professional fighters; citizens of a nation or subjects of a state or government that can be called upon to enter a combat situation, as opposed to a professional force of regular, full-time military personnel, or historically, members of the fighting nobility class (e.g., knights or samurai). It was common for militias to engage guerrilla warfare or defense instead of attacking.