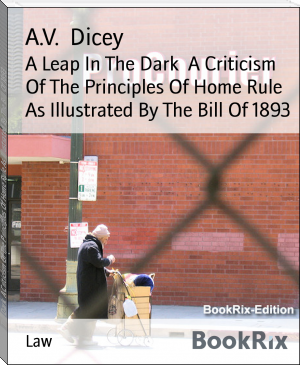 Albert Venn "A. V." Dicey (4 February 1835 – 7 April 1922) was a British jurist and constitutional theorist, and was the younger brother of Edward Dicey. He is most widely known as the author of An Introduction to the Study of the Law of the Constitution (1885). The principles it expounds are considered part of the uncodified British constitution. He was a graduate of Balliol College, Oxford, and became Vinerian Professor of English Law at Oxford and a leading constitutional scholar of his day. Dicey popularised the phrase "rule of law", although its use goes back to the 17th century.