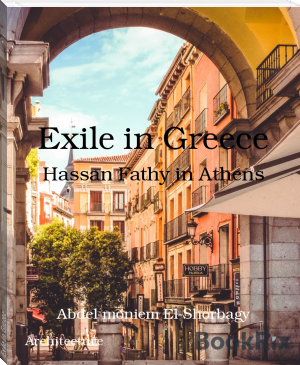 In 1957 the Egyptian architect Hassan Fathy left Egypt for five years, going to Greece when Constantinos A. Doxiadis asked him to join his organisation in Athens. Although Fathy was recognised as a proponent of nationalistic attitudes, he left Egypt at the time when it had just achieved its independence and when the British occupation had ended. Fathy justified his move to Greece as an opportunity to achieve more professional freedom elsewhere. Frustrated in his efforts to build in Egypt, he believed that it was more influential to build than to teach and that a building anywhere in the world, “would speak louder than lectures; and that if some completed project attracted international attention, it would eventually have an effect on Egypt”.