THE FALL AND RISE OF NEW GOURNA By: Abdel-moniem El-Shorbagy 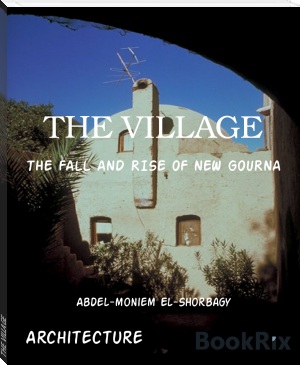 New Gourna village is the most famous and well-documented project designed by the late Egyptian architect Hassan Fathy. While some other villages were realised by the architect, only this work achieved immediate fame, and it has, in many respects, remained a controversial project ever since. Fathy’s experiment in New Gourna village inevitably fused his architecture with the meaning of the human situation. The lessons gained from new Gourna were to be seen in its architectural vocabulary, especially in the assembly of vaults and domes. These elements demonstrated the chief virtues of mud-brick such as economy of materials and equilibrium of forms and masses. These virtues were not clear to the modern architects in Egypt who, by contrast, found them disturbing and not representing good building. New Gourna planning approach unlocked a very important door for architects and planners to create dynamic town planning elements, whose flexibility could allow a new spectrum of possibilities for living. Fathy’s philosophy and the difficult questions he addressed in New Gourna provided the fundamental links between him and other modern architects as well as highlighting key aspects of his contribution to twentieth century architecture.