Her Nightmare Continues . . . By: Abigail Livinghouse 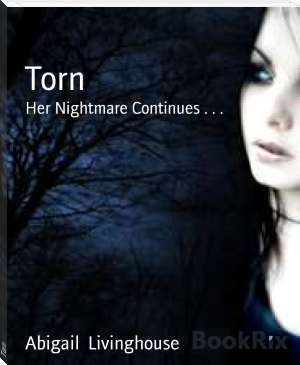 Kyla isn’t sure what to do. She must keep her family safe, and to do that, she must flee her life in the village. She leaves with Pearce, a strikingly handsome vampire who changes Kyla’s outlook on immortals entirely. She used to be a hunter, but now she’s living with her prey, and she feels more like they are the predators. She sees a side of vampires that she’s never seen before, one that shocks her and makes her realize that vampires aren’t just bloodsucking creatures of the night. As Kyla’s in hiding, she and Pearce grow closer. Kyla fears that her feelings for Pearce might be more than platonic, much more. While the people of her village are out for her blood, there are others in Pearce’s world that are poised to kill for any reason at all, in case of any misstep, so be careful.


This Book is Part of a Series "My Favorite Nightmare Series"
All Books in this Series:
Read Book Download
Keywords:
Vampires
Posts and Comments

Such a beautiful story

You wrote an Amazing book.