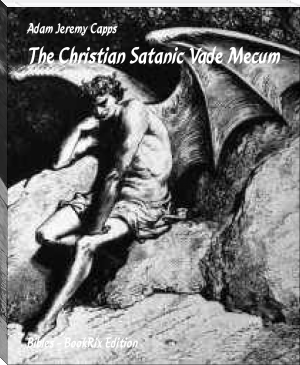 I have tested the practice of both Judeo-Christianity and Satanism and have determined that Judeo-Christianity is greater. I have also found that without one the other is not fully appreciated. Even more, that one may enhance the other. I have heard those inside the Churches and online to find that there are more Christianists than there are Christians, and more Satanishes than there are Satanists. Catholic, Baptist, Latter-Day Saints, and Messianic Jews are all under a mindset of their title. The words of Christ are worth more than all of the Earth's gold but is wrought with violence by the Christianists. I have found that Satanism is greater than Christianity because Christianity is plagued with Christianism. True and full Christianity is absent where there is Christianism. Christian Satanism is a religion of choices. It is a duality, and only are the two combined as the result of life in those choices. With as many Satanic Bible knock offs there are and as much as the Christian Bible cannot be changed I had decided to create something that stood apart. I didn't set out to create another Satan's bible. I didn't set out to change Christianity. I did set out to change Satanishism and Christianism. I wanted something that stood apart and couldn't be ignored. I had looked to my youth and was honest enough to create in a book the two major influences of my life. I also recalled that I wasn't allowed to be a United States Marine because I brought The Satanic Bible to training. Christianists will reject the Christian Satanic Bible. Christians will not. Human nature demands proportion. It is not until you are without something that you want it. Then there is the law of the forbidden. Without good there cannot be evil, so the old story goes. But, here, I'll tell you a secret. By following only one you are blind to the other, until you see it as everything you are not, as an evil, and the only way it may be known is outside the self. Christianity therefore is selfish. Hence the Christianist. I am not a Christian and I am not a Satanist. I am a Christian Satanist.