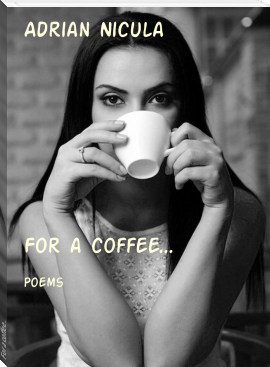 "Philosophy is like a wake from the dependence on the needs of life," Karl Jaspers said, that does not mean that philosophy will find the solution to all the problems of life, an opportunist will always find a solution for his needs faster than a philosopher. On the other hand, "from the philosopher is required to think, and from the poet the truth," Hannah Arendt said, the poet, the eternal rebel, who makes his own way in life, independent of the society in which he was born, from the antiquity, the poet, is keeping always the same initiative. We see Orpheus, choosing maybe the most daring way, namely the way to the underworld, we see many of them others, independent, who made their living through their writings. And what is the way of the poet?

The poet, the creator of an inner world, is portrayed in his poems, showing aspects of what he has built following his own path, a metaphysical path of the soul in the constant search for the truth. And last but not least, "to be a poet is a condition rather than a profession," said Robert Graves.