THE AMAZON AND THE YOUNG COMMANDANT 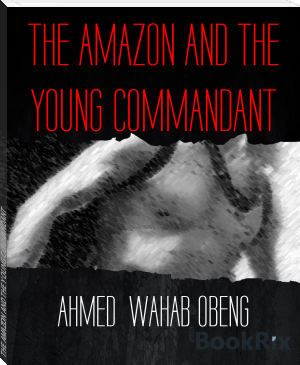 A young soldier was raised by a King whom he taught was the bonafide father. He embarked on a journey with his troop to find a cure to the King's illness where they ran into a young, stunning amazon. Soon after saving the King, the village faced a tremendouns drought and they had to consult an oracle.

The oracle made him aware that the King is the killer of his parents and thus the cause of their predicament and has to die before it starts raining.

He challenged the King and defeated him.

He enthroned the King's best ally as their new King. As the story continued, the new King betrayed him by given him to a different Kingdom for a crime he knew nothing about.