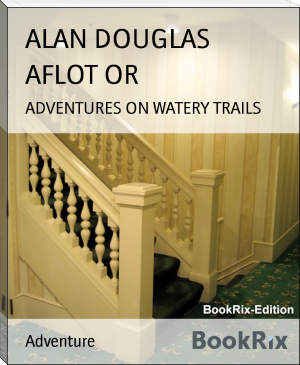 Alan Douglas (born Dundee, 16 October 1951) is a journalist and broadcaster.

Douglas was a reporter and then studio presenter on BBC Scotland's evening news programme Reporting Scotland from 1978 to 1996.

Alan Douglas left Reporting Scotland and BBC Scotland in 1996 where he teamed up with his wife Viv Lumsden to co-present Scottish Television's BAFTA-winning style programme, The Home Show for six years.