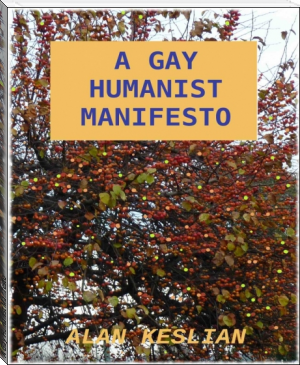 This non-fiction booklet gives a gay perspective on humanist beliefs. It discusses subjects such as monogamy and promiscuity, and counters the rejection of same sex attraction on moral and religious grounds. Touching on scientific and social arguments, it takes only an hour or two to argue for a positive outlook on the place of lesbians and gay men in the modern world.