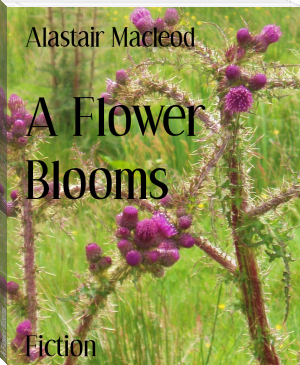 Wildflowers are resilient. In this political satire the author imagines what might happen to the nations of the UK in the turmoil of 2016/17 following the Brexit vote.

The United Kingdom: is just that, a unity of four nations, England, Scotland, Wales and Northern Ireland. Southern Ireland left in 1921 and gained its independence, renamed as Eire.

Scotland has threatened a second independence vote, to allow it to remain in the EU.