Beauty from the Sea 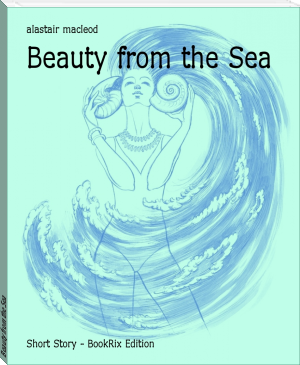 "She watched as the water stilled. In ancient Egypt, the goddesses presented symbolic mirrors representing the sun and the moon to Ra in temple rituals. They believed he had authority over light.
None of us could avoid the effects of light.

She could see own her face now in the shimmering surface of the liquid. Despite her work to combat ageing she, herself, was beginning to show the wrinkles of time"