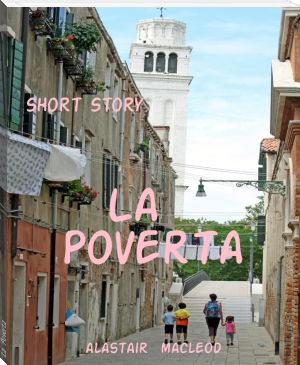 "The neighbours soon knew about her husband's disappearance. And they were not slow in offering opinions of him.
“Best without him,” said Roberta from the flat above. “Too lazy.”
“What a pity, to lose such a handsome man, “ said Alessandra Cavaletto, who had always had an eye for her husband.
“You will get another," said Laura Finotelli, “You are good cook.”
Maria was known as good cook but was that all she was acclaimed for? And what did she have to cook for now that she not only had no husband to earn, but just no husband?
At school Guiseppa too was finding it hard with the questions of the other girls, "What's he gone to America for? “Where in America? “I have an uncle in New York," “I have a cousin in Miami," Their questions made her and her sister dizzy.
She asked her mum the same questions,but her mother did not know. Guiseppa began to fantasise that her mother knew why her Papa had left, that she was holding a secret"