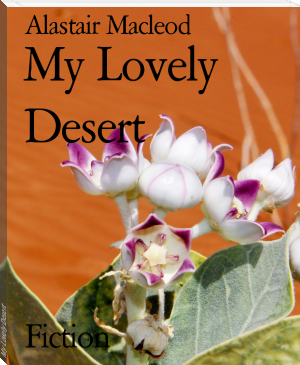 A young female ethnobotanist researching in the Libyan mountains finds herself caught up in events  during the fateful year of 2011, when many forces moved against Colonel Ghaddafi.

Drawn at first by its stark beauty, she discovers that the Libyan desert is a land where elemental forces reign and where rock gives birth to sand; yet even here life and love flourish.