Return of The Salmon

A story from Pictland By: Alastair Macleod 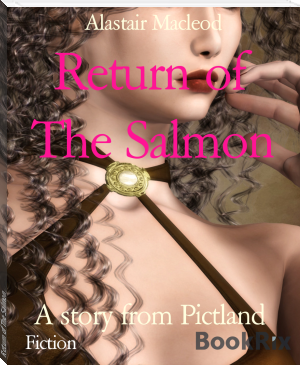 It is around 400 AD. Rome is still paramount in Britain. From behind Hadrian’s Wall forays are still made into the north. But Roman power is being undermined; on the continent of Europe German tribes are pushing down not only in the west through Gaul but also in the east, crossing through the Alps into northern Italy.

A young Pictish girl and a highborn maiden are captured and sold into slavery by Roman slavers.