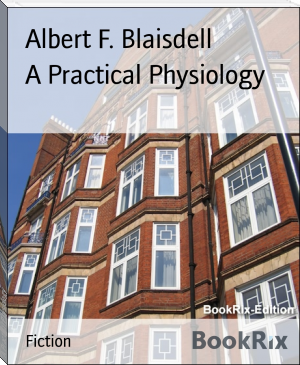 Charles Garvice (b. 24 August 1850[1] - d. 1 March 1920) was a prolific British writer of over 150 romance novels since 1850, who also used the female pseudonym Caroline Hart. He was a popular author in Britain, the United States and translated around the world.[2] He was ‘the most successful novelist in England’, according to Arnold Bennett in 1910.[1] He published novels selling over seven million copies worldwide by 1914, and since 1913 he was selling 1.75 million books annually, a pace which he maintained at least until his death.