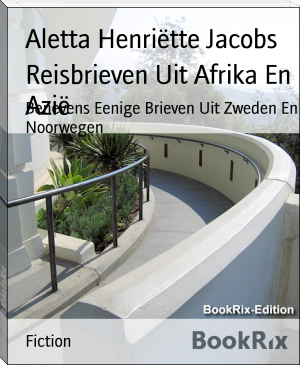 Aletta Henriëtte Jacobs, better known as Aletta Jacobs (9 February 1854 – 10 August 1929) was the first woman to complete a university course in the Netherlands and the first female physician. She was born to a Jewish doctor's family in Sappemeer. She left the local school when she was 13 to study at a ladies' school but did not enjoy the experience, returning home after just two weeks where she was taught housework by her Dutch mother, Anna de Jong, but also learned French and German in the evenings, and later Latin and Greek from her father.

In 1871 she began studying at the University of Groningen, initially on a one year basis, but her request for permanent admission was granted after that year. In 1876 she continued her studies at Amsterdam University, receiving a medical degree in 1878 and a medical doctorate a year later. In her time at university she became increasingly concerned with social injustice and decided to travel to England to see how women's attempts to study medicine were being sabotaged. On her return a few months later she began to practice as a doctor and psychologist.