INCIDENTS OF THE WAR: HUMOROUS, PATHETIC, AND DESCRIPTIVE 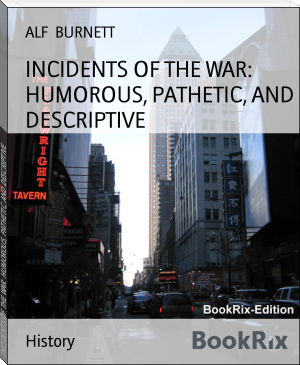 Alfred Burnett (born 23 July 1922 in Aberdeen) was a Scottish footballer who played as a striker. Burnett began his career in the mid-1940s with Dundee United, featuring in just one match before heading south to join Barrow. At the end of the decade, Burnett had a brief spell with Lincoln City, although it is not known where his career headed after this.