A Farcical Comedy in Three Acts By: Alfred Debrun 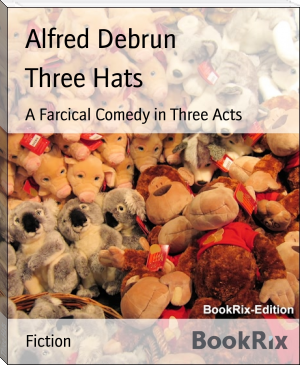 Alfred Hennequin (January 13, 1842 - August 7, 1887) was a Belgian dramatist who had a successful career as a writer of comedies. He is recognised as one of the innovators in the genre of farce. Georges Feydeau, whose name is synonymous with French farce, publicly acknowledged his debt to Hennequin. He was also the father of the farceurCharles-Maurice Hennequin.