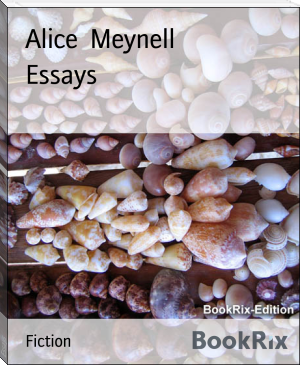 Alice Christiana Gertrude Thompson was born in Barnes, London, to Thomas James and Christiana (née Weller) Thompson. The family moved around England, Switzerland, and France, but she was brought up mostly in Italy, where a daughter of Thomas from his first marriage had settled. Her father was a friend of Charles Dickens.[2]

Preludes (1875) was her first poetry collection, illustrated by her elder sister Elizabeth (the artist Lady Elizabeth Butler, 1846–1933, whose husband was Sir William Francis Butler). The work was warmly praised by Ruskin, although it received little public notice. Ruskin especially singled out the sonnet "Renunciation" for its beauty and delicacy.[3]