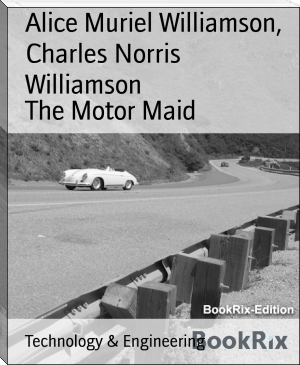 Born Alice Muriel Livingston, she married Charles Norris Williamson (1859–1920) in 1894 and many of her books were jointly written with her husband. After her marriage she introduced herself as Mrs. C.N.Williamson. A number of their novels cover the early days of motoring and can also be read as travelogues.

Alice apparently said of her husband "Charlie Williamson could do anything in the world except write stories": she said of herself "I can't do anything else." She continued to write after her husband's death in 1920.