Fred Fenton On The Crew 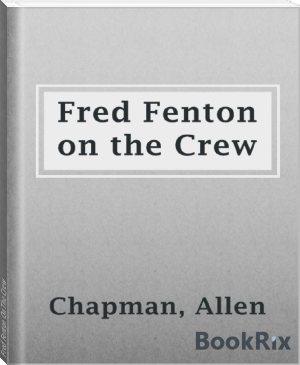 Allan Chapman FRAS (born 30 May 1946) is a British historian of science.

Allan Chapman was born in Swinton, Lancashire, England and grew up in the Pendlebury and Clifton districts of the then Swinton and Pendlebury borough. Having attended the local Cromwell Road Secondary Modern School for Boys (now The Swinton Academy), Sefton Road, Pendlebury (1957–1962), he then gained his first degree from the University of Lancaster. Subsequently he undertook a history of science DPhil at Wadham College, Oxford. He is a historian by training and his special interests are astronomy and scientific biography.