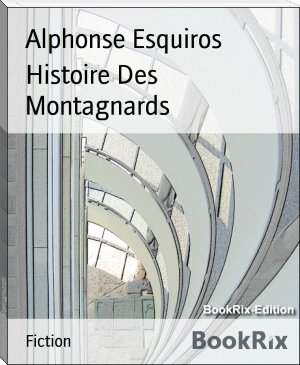 After some minor publications he produced L'évangile du peuple (1840), an exposition on the life and character of Jesus as a social reformer. This work was considered an offense against religion and decency, and Esquiros was fined and imprisoned. He was elected in 1850 as a social democrat to the Legislative Assembly, but was exiled in 1851 for his opposition to the Second French Empire.