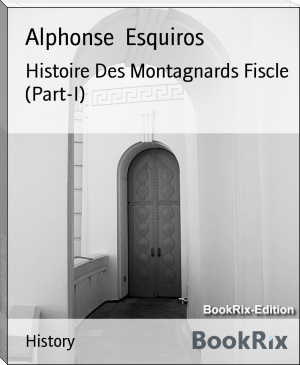 After some minor publications he produced L'évangile du peuple (1840), an exposition on the life and character of Jesus as a social reformer. This work was considered an offense against religion and decency, and Esquiros was fined and imprisoned. He was elected in 1850 as a social democrat to the Legislative Assembly, but was exiled in 1851 for his opposition to the Second French Empire.

Returning to France in 1869 he was again a member of the Legislative Assembly, and in 1876 was elected to the senate. He died at Versailles on the 12th of May 1876. He turned to account his residence in England in L'Angleterre et la vie anglaise (5 vols., 1859-1869), portions of which were also published in English, e.g. Cornwall and its Coasts (1865). Among his numerous works on social subjects may be noted Histoire des Montagnards (2 vols., 1847); Paris, ou Les sciences, les institutions, et les moeurs au XIXe siecle (2 vols., 1847); and Histoire des martyrs de la liberté (1851).