Winter Evening Tales "Cash," a Problem of Profit and Loss; Franz Müller's Wife; The Voice at Midnight; Six and Half-a-Do 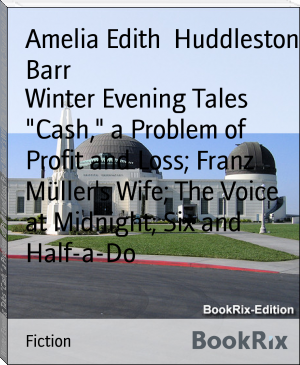 In 1850 she married William Barr, and four years later they migrated to the United States and settled in Galveston, Texas where her husband and three of their six children died of yellow fever in 1867.