A BROTHER TO DRAGONS AND OTHER OLD-TIME TALES 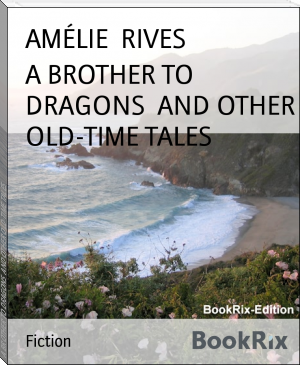