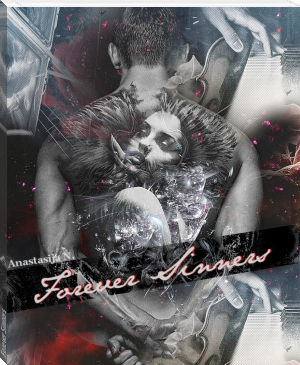 Once upon a time, there was a girl with a face so beautiful it could launch thousands of ships into war, and a god blinded by revenge falling selfishly in love with her. It was like Ancient Greece all over again, where the gods where idolized and feared, where wars were started by foolish kings without their queens. It was love, lust, passion, betrayal, loss, and pain. It was a king in search for vengeance, but instead he found his queen. He thinks he might be Lucifer, but he has yet to understand that she is Lilith.