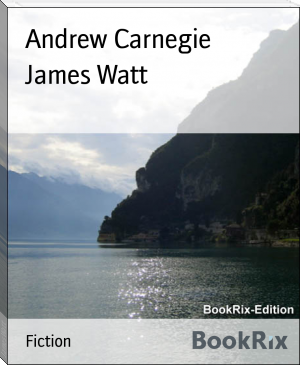 Andrew Carnegie (/kɑrˈneɪɡi/ kar-nay-gee, but commonly /ˈkɑrnɨɡi/ kar-nə-gee or /kɑrˈnɛɡi/ kar-neg-ee;[2] November 25, 1835 – August 11, 1919) was a Scottish American industrialist who led the enormous expansion of the American steel industry in the late 19th century. He was also one of the highest profile philanthropists of his era and had given away almost 90 percent – amounting to, in 1919, $350 million[3] (in 2015, $4.76 billion) – of his fortune to charities and foundations by the time of his death.