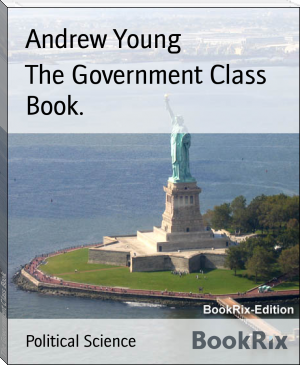 The Utility Of The Diffusion Of Political Knowledge Among A People
Exercising The Right Of Self-Government, Is Universally Admitted. The
Form Of Government Established By The People Of The United States,
Though Well Adapted To Promote The General Welfare, Is Highly
Complicated; And The Knowledge Requisite To Administer It Successfully
Can Not Be Acquired Without Much Study. From The Fact That A Large
Portion Of The American People Are Greatly Deficient In this Knowledge,
We May Justly Conclude That It Will Never Become General, Until It Shall
Have Been Made An Object Of School Instruction.