To tell you i love you

(please excuse any grammer errors they will be fixed in time) By: Andy Madden 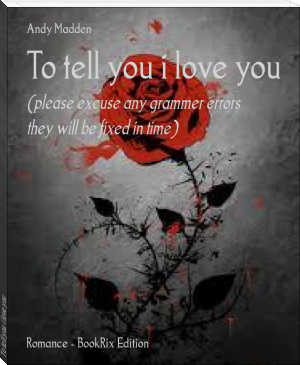 Born in Russia, Rory Vailiev was born into a nobel family. He doesnt remember anything about living in Russia. He only remembers leaving and going to America. The year is 2014, and World War 4 is started by the Russian Empire. Europe is slowly taken over, and America sends the Military to fight the wars. Drafting men and women to the army. After Rory's mother died, he moved to Minnesota with his beloved, Luka Mikhal. But he is forced to endure the fear of Luka being drafted everyday. But Rory has bigger things to worry about when he is kidnapped by the man who rules Russia and started this whole war.