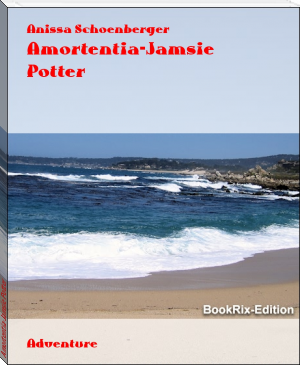 Jamsie Lily Harriet Amortentia Potter was the youngest daughter of the Potter Family. Born on October 30th, 1981. A day before her parents were killed. Living in an orphanage is hard for her. She was only a day old when her parents died.

When Jamsie gets her acceptance letter to go to Hogwarts, she goes crazy. She learns magic and that she has an older brother named Harry Potter. And that her name represents her family: Jamsie=James, Lily=Lily, and Harriet=Harry. She is so glad she had a piece of them where ever she went.

This is the story of Jamsie Lily Harriet Amortentia Potter, The girl who lived.


This Book is Part of a Series "Amortentia"
All Books in this Series:
Read Book Download
Posts and Comments