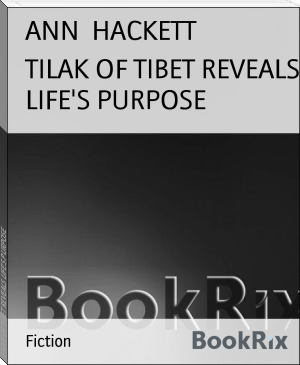 Jo Ann Hackett is Professor of Middle Eastern Studies and Religious Studies. Prior to joining the University of Texas at Austin in fall 2009, Prof. Hackett taught Biblical Hebrew and Northwest Semitic epigraphy and directed the Biblical Hebrew program in the Department of Near Eastern Languages and Civilizations at Harvard University. While at Harvard, she also served as the Director of Graduate Studies for the NELC Department and Director of Ph.D. Studies for the Committee on the Study of Religion. In 2006, Hackett was awarded the Everett S. Mendelsohn Excellence in Mentoring Award from the Harvard University Graduate Student Council. She has taught in the Religious Studies Departments at Indiana University and Occidental College.