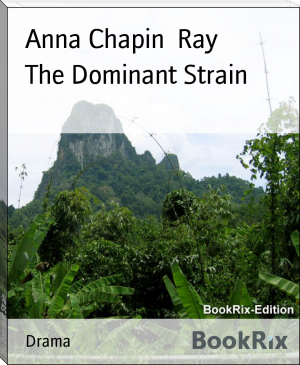 Anna Chapin Ray (January 3, 1865 – December 13, 1945) was an American author.Born in Westfield, Massachusetts,[1] she was the daughter of Edward Addison Ray and Helen M. (Chapin).[2] In 1881 she was one of the first three women to take the Yale University entrance exam.[2] She studied at Smith College in Northampton, Massachusetts[3] where she received a B.A. in 1885 and an M.A. in modern European history in 1888.