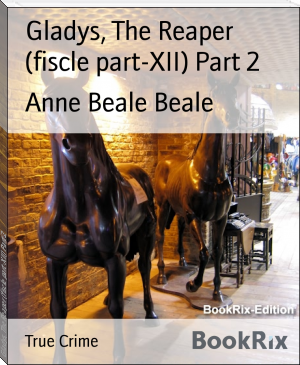 Miss Hall And Freda Were Sitting alone In the Morning-Room That Has
Before Been Alluded to. The Former Was Much More Nervous Than Freda Had
Ever Seen Her. First She Took Up Her Work, Then Her Book, Then She Began
To Copy Some Music. Freda Had Great Pleasure In watching her, And In
Remarking that The Calm Serena Could Be Excited by The Expected
Appearance Of A Lover Of Twenty Years Ago; Also In observing that She
Had A Most Becoming colour On Her Cheeks, And Looked quite Young; Also
That She Was Dressed even With More Care Than Usual, And Her Hair Was
Smooth As Brush Could Make It. Freda Longed to Laugh At Her, But She
Forbore; She Felt That There Was Something very Touching in this Meeting
Between Two People Who Had Parted under Such Uncomfortable Circumstances
So Many Years Ago.