From The Best And Latest Authorities By: Anne C. Lynch Botta 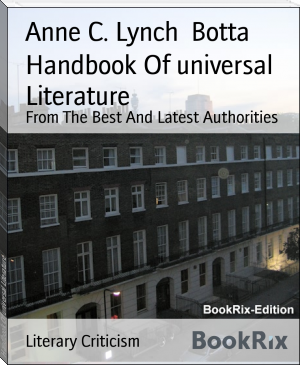 Anne Charlotte Lynch Botta (November 11, 1815 – March 23, 1891) was an American poet, writer, teacher and socialite whose home was the central gathering place of the literary elite of her era.She was born Anne Charlotte Lynch in Bennington, Vermont. Her father was Patrick Lynch (?-1819), of Dublin, Ireland, who took part in the United Irishmen Rebellion of 1798.[1] For this, he was imprisoned and then banished from Ireland. He came to the United States at the age of 18, eventually making his way to Bennington where he set up a dry-goods business. There he met his future wife, Charlotte Gray (1789-1873), the daughter of Revolutionary War veteran Lt. Col. Ebenezer Gray (1743-1795). Patrick Lynch and Charlotte Gray married in 1812. Along with their daughter Anne, they also had a son, Thomas Rawson Lynch (1813-1845).