A Day with the Poet Tennyson 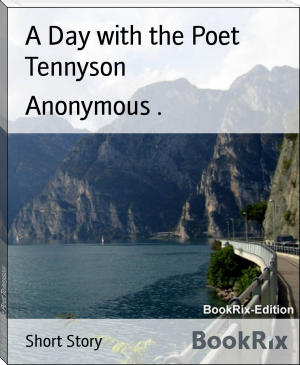 Tennyson was no recluse. He shunned society in the ordinary London
sense, but he welcomed kindred spirits to his beautiful home, with
large-hearted cordiality. To be acquainted with Farringford was in
itself a liberal education. Farringford was an ideal home for a great
poet. To begin with, it was somewhat secluded and remote from the
world's ways, especially in the early 'fifties, when the Isle of Wight
was much more of a _terra incognita_ than traffic now permits.

He looks dead inside.

How many electric cars are in San Francisco? I see an EV at least once per month but there were several EV sightings outside of the Tesla factory in this video. My only explanation is that California is a hot spot for EVs.