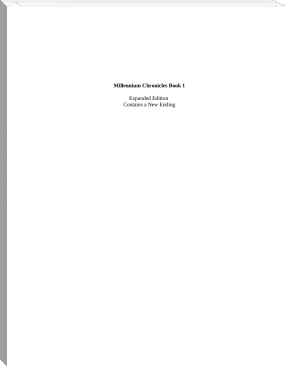 The world's fears have come true. Global warming, solar flares, and gamma rays have devastated the earth. Unable to correct the unbearable conditions, scientist and researchers genetically change life to survive in the new and chaotic world. A division arises between the new manufactured human beings and those unable to afford the genetic treatments for their children. Joshua finds himself in the middle of this situation as the Upperworlders second in command, and as the leader of the Underworlders who are fighting for their right to live. The key to the entire situation is an energy project that could force the hand of the world government to live in peace with those who have survived untouched by human made genetic changes. The situation drastically changes when the energy project itself comes to life and sets out to take the world as its own!