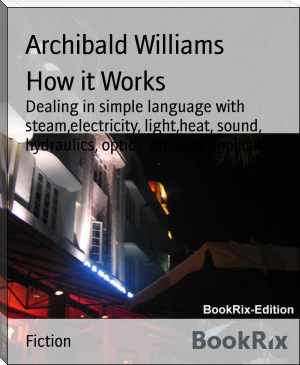 Born in Montgomery County, Kentucky, Williams read law to enter the bar in 1828. He was in private practice in Quincy, Illinois beginning in 1829. He was the United States Attorney for the District of Illinois from 1849 to 1853. He served in both the Illinois House of Representatives and the Illinois State Senate.

On March 8, 1861, Williams was nominated by President Abraham Lincoln to a new seat on the United States District Court for the District of Kansas created by 12 Stat. 126. He was confirmed by the United States Senate on March 12, 1861, and received his commission the same day.