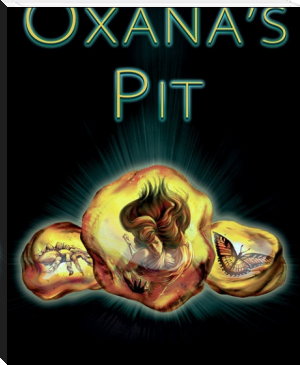 Oxana uses forced labor to operate an illegal mine in the Amazon. Her open-pit excavation is on land owned by Echo Forests, an environmental company based in New York City and controlled by Kennitosh Scarborough (Tosh). When he discovers Oxana's pit on a satellite photo, Tosh goes to investigate and is captured by Oxana's thugs. One of Tosh's employees, Amber Bravant, organizes a search for him. She is also taken prisoner by Oxana. Tosh and Amber's escape is engineered by two Yanomami children who Tosh had befriended before his capture.