By: ARTHUR B. REEVE 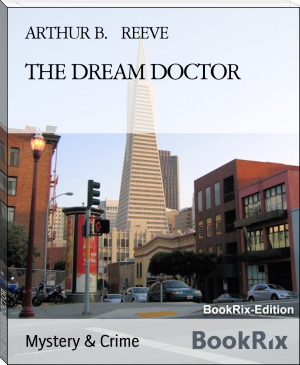 Arthur Benjamin Reeve (October 15, 1880 - August 9, 1936) was an American mystery writer. He is best known for creating the series character Professor Craig Kennedy, sometimes called "The American Sherlock Holmes," and his Dr Watson-like sidekick Walter Jameson, a newspaper reporter, in eighteen detective novels. The bulk of Reeve's fame is based on the 82 Craig Kennedy stories, published in Cosmopolitan magazine between 1910 and 1918. These were collected in book form; with the third collection, the short stories were stitched together into pseudo-novels.