The Tale of the The Muley Cow 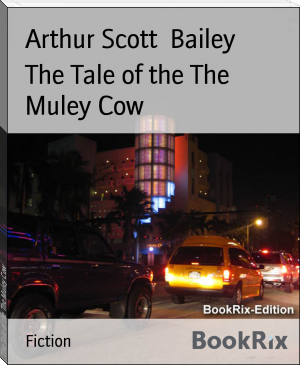 Arthur Scott Bailey (1877 – 1949) was an American writer. He was the author of more than forty children's books. He was born on November 15, 1877, in St. Albans, Vermont, United States, the second child of Winfield Scott Bailey and Harriet Sarah Goodhue (a girl, Ellen was born in 1876). Winfield Bailey owned a dry goods shop that was stated to be "one of the most reputable of St. Albans mercantile concerns" and specialized in furs; namely ladies' fur coats, muffs and scarves. Bailey attended St. Albans Academy and graduated in 1896, in a class of only eleven other students. He then went on to the University of Vermont inBurlington, Vermont, where he became involved in a fraternal organization, Sigma Phi (with which he was very active through at least 1915; he joined the organization's Catalogue Committee in 1914 as a vice chairman, after the resignation of Dr. Alexander Duane).