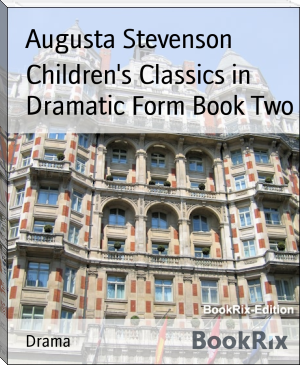 Augusta Stevenson (1869–1976[1]) was a writer of children's literature and a teacher. She was born in Indianapolis, Indiana. She wrote over 400 children's books, her most famous being "Childhood of Famous Americans" and "Children's Classics in Dramatic Form.Childhood of Famous Americans was a series of biographies of famous Americans. The series began in 1932 with Abraham Lincoln, concentrating on his boyhood with a mix of fact and fictional episodes, aimed at children aged 8–12. Published by Indianapolis company Bobbs-Merrill, it was reprinted every year for the next four years.