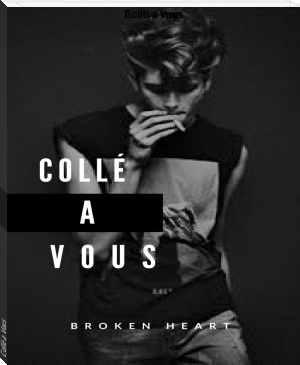 If love is only a chemical in your brain, then why is it so important to the heart?

Love only seemed like a game to Ayden Smith, so he cheated on his girlfriend of four years with the same girl, got caught twice with that same girl and his girlfriend always came back, and the third time was the last straw.
Olivia always wanted to be happy, she thought that finding happiness meant you would have to look into other people for it. She has never been so wrong. But Ayden come's to realize that Olivia isn't going to come back to him, she's with someone else.
Noah lost his mother, lived with his father and his brother for almost three years without her. He's taken care of his brother and his father, and a new start was greatly needed, and he meets Olivia, and he knows that she's who he want's.
Ils sont collé a elle. They are stuck on her