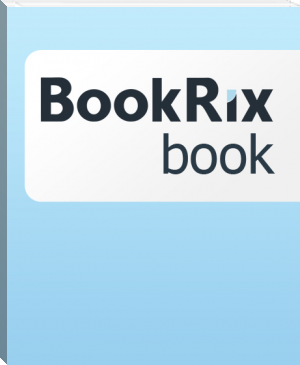 Simon Edwards, the conscript wrestler and the National Champion, wakes up in the ICU Room.  He finds himself amputee. His two feet were amputated because he trod on two land mines in the border area. A bereaved woman who lost her two sons, Simon's age, and her husband at the same area, doesn't know how or why they were killed. She grants Simon a tape recorder to record his story, hoping she'd find an answer to her inquiry. She promises to pay him generously when she hears the recording. Simon remembers, tells his story to a nurse and records the events of his life that led him to his current state.

'Private Simon, The National Wrestling Champion'  is a story of adversity, wealth, love, and human suffering, demonstrates that life is not a series of happy events. By accepting happiness, we must know and understand that unhappiness is inevitable.