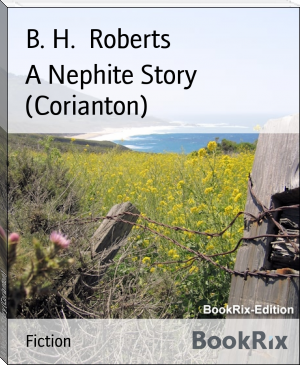 Brigham Henry Roberts (March 13, 1857 – September 27, 1933) was a Mormon leader, historian, and politician. He published a popular six-volume history of The Church of Jesus Christ of Latter-day Saints (LDS Church) and also wrote Studies of the Book of Mormon (unpublished until after his death), which discussed the validity of the Book of Mormon as an ancient record. Roberts was denied a seat as a member of United States Congress because of his practice of plural marriage.