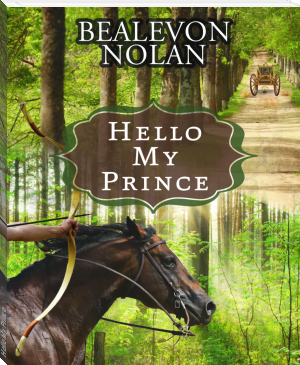 After coming-out to his royal family, Prince Branimir, is surprised by the support he receives. A ball is organized to give him the chance to meet an eligible bachelor. To make sure he is wanted for himself, the prince disguises himself as Max, the palace bookkeeper. When he meets a sexy hunk outside of the ballroom, the stranger gets his heart and libido racing, but the man hurries away at midnight.

Eric, stepson of the Madame in the town’s male-only brothel, sneaks into the palace while the ball takes place to search for the roots of his own family. Meeting a likable man was not on his agenda but rocks his world. After talking himself out of a possible relationship, Eric goes home to face the consequence of life with his stepmother alone.

CONTENT ADVISORY: This title contains scenes of m/m intimacy and a brief scene that may be considered dub con.