THE WORKS OF FRANCIS BEAUMONT

AND JOHN FLETCHER IN TEN VOLUMES By: BEAUMONT AND FLETCHER 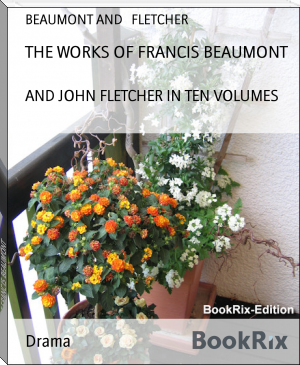 Beaumont and Fletcher were the English dramatists Francis Beaumont and John Fletcher, who collaborated in their writing during the reign of James I (he reigned in England 1603-1625).

They became famous as a team early in their association, so much so that their joined names were applied to the total canon of Fletcher, including his solo works and the plays he composed with various other collaborators — Philip Massinger, Nathan Field, and many more.

The decomposing bacteria is a new one for me! No wonder we can't get as much oxygen as back then.